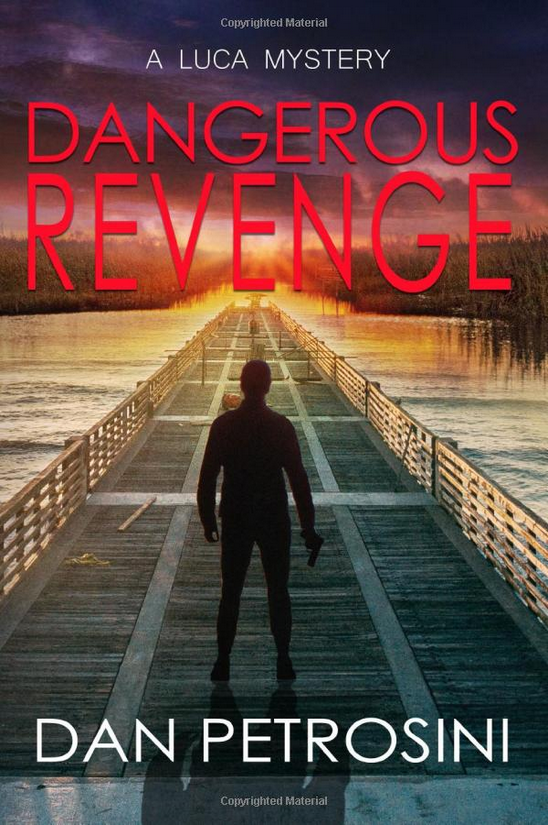 It was his first time… being grilled by Internal Affairs

Could Luca clear his name in time?

As a new gang, pushing a deadly and addictive drug cocktail, threatens the city, Luca is on the sidelines. Yes, mistakes were made. He should have vetted the informant better and his partner shouldn’t have gone in alone. The shooter was dead, but there were two problems.

The guilt about his partner was killing him …and the man who ordered the hit was still out there.

While Derrick lay in the hospital clinging to life, Luca had one thing on his mind. But was he thinking clearly? Or did he just want revenge?

You’ll love this latest Luca Mystery, because the battle to stop the gang is about more than keeping the streets safe.