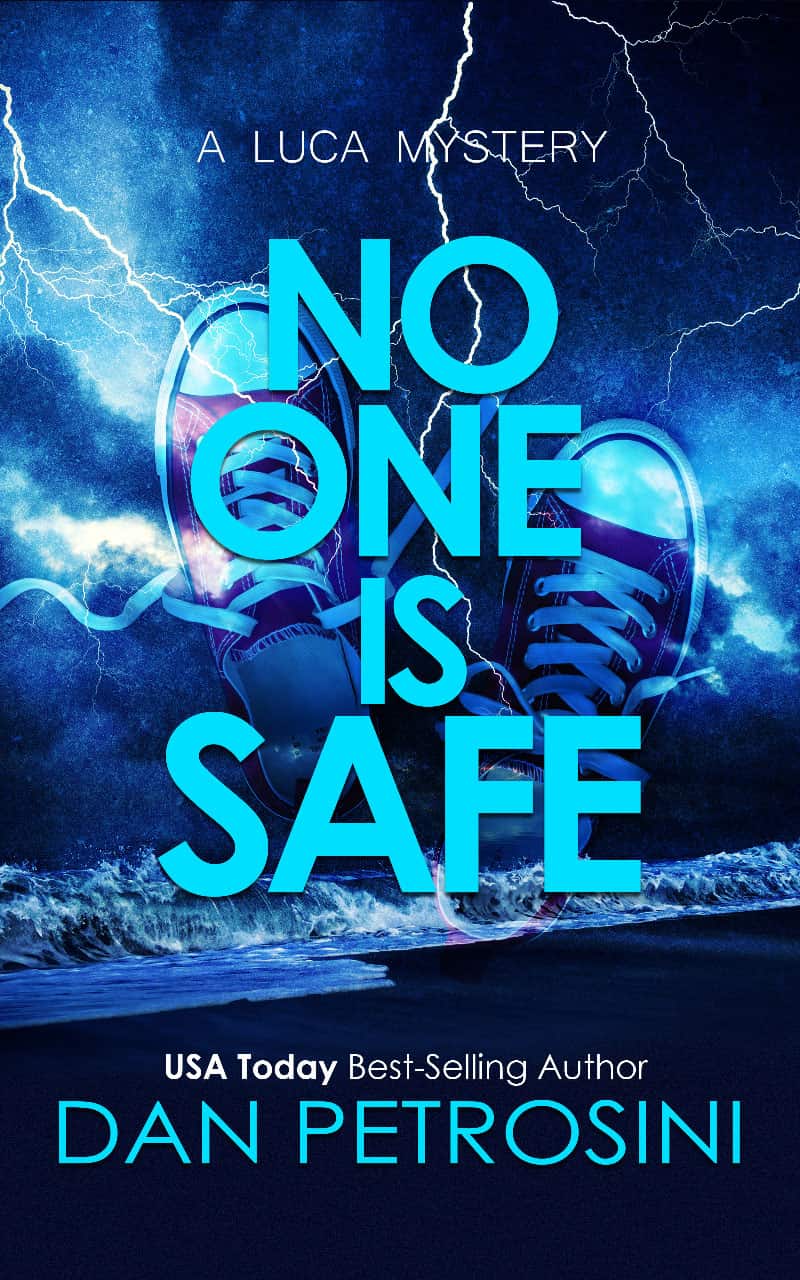 When the first girl goes missing…

…his initial lead is the perfect lie.

Is this a grand cover-up or a rush to judgment?

With 20 years on the force, Detective Luca has seen much. A rape case and a missing girl investigation land on his desk. Both cases have brought more questions than answers. The rapist has remained at large, but he’s sure they can track him down. The real mystery lies with the missing teenage girl.

The friction between the two of them is a distraction. Luca is sure of one thing; if he doesn’t get to the bottom of the missing girl, he might not find her alive.

You’ll love this new Detective Luca mystery because it’s a twisted mix of suspects and deception that will keep you guessing until the end.